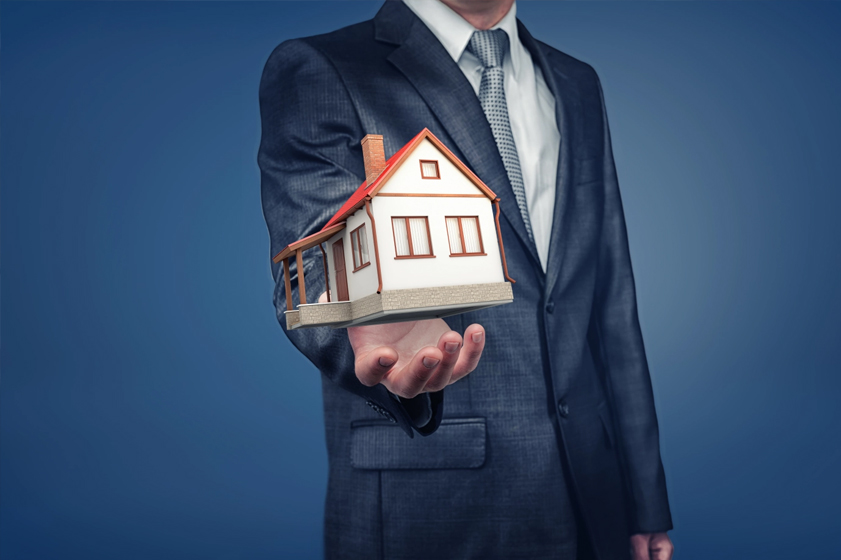 Startup Blockchain.com said it raised new funding that values the company at about $14 billion, more than doubling its worth in a sign that cryptocurrency firms still enjoy the favor of investors in turbulent venture capital markets. 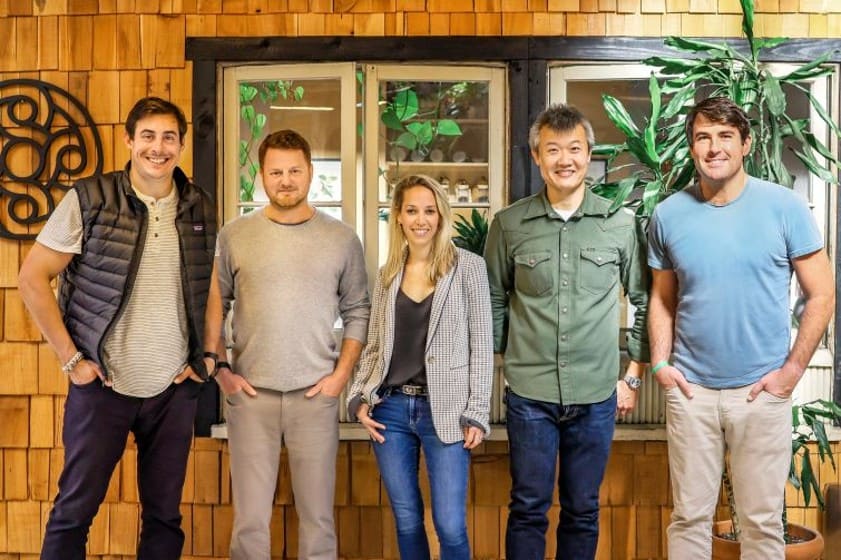 To take aim at the property management and leasing needs of the growing cohort of small, remote-operated multifamily and single-family rental owners, Hemlane has raised a $9 million Series A round, it announced Tuesday. 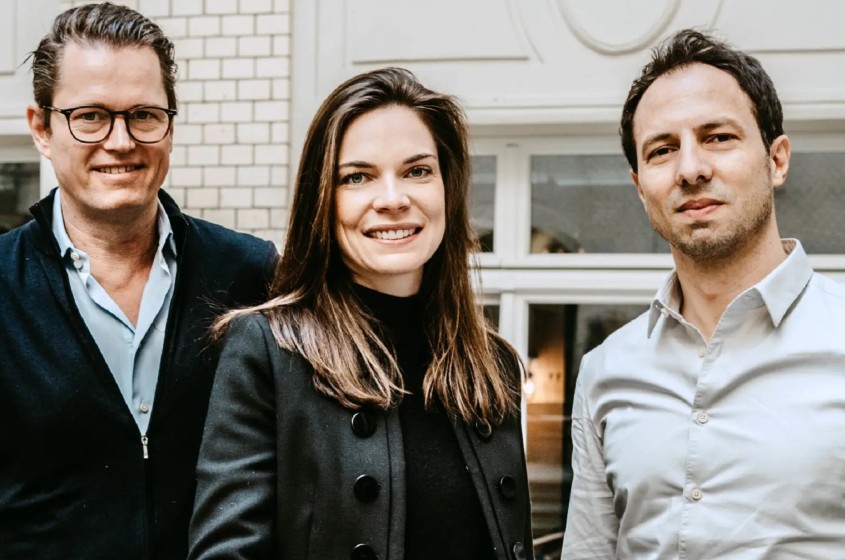 Evernest, a German proptech company, has closed a €13M Series A financing round. According to the proptech startup, it has developed a technology platform for real estate agents to make the entire process of residential real estate transactions more efficient. 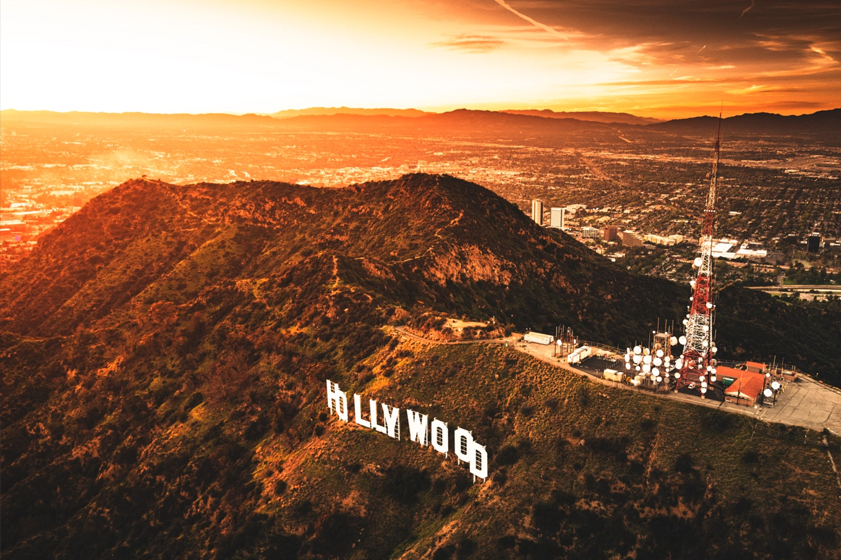 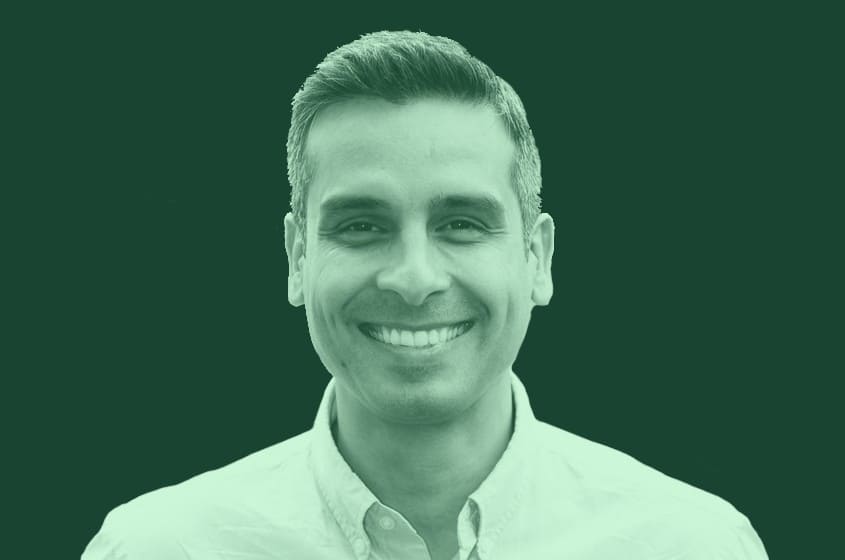 Denver, CO, November 17, 2021—Maxwell today announced it ranked 65th on the Deloitte Technology Fast 500™, a ranking of the 500 fastest-growing technology, media, telecommunications, life sciences, fintech, and energy tech companies in North America, now in its 27th year. Maxwell grew its revenue by 2,513% during the evaluated period.

These are the most important German proptechs 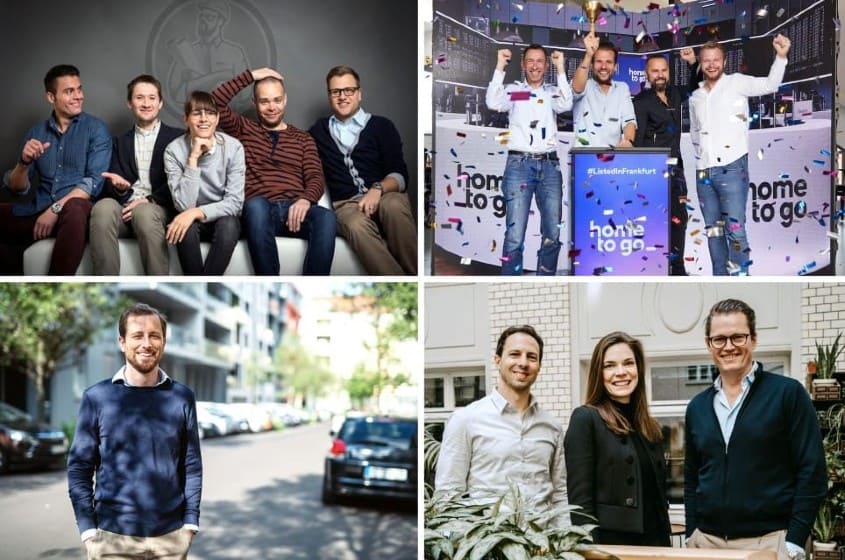 Proptech startups provide innovative ideas in the real estate industry: whether with apps for landlords or brokers or with new sharing solutions for holiday homes. 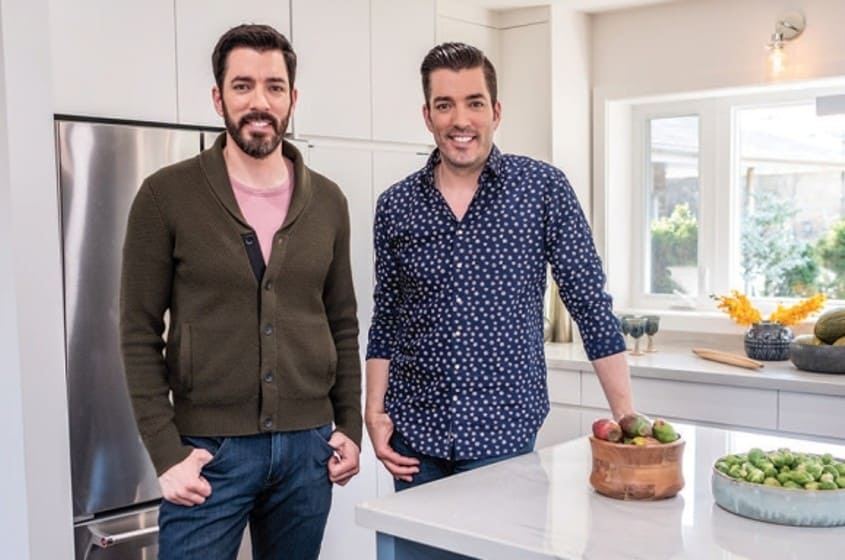 Drew and Jonathan Scot are on a mission to lighten the real estate load. 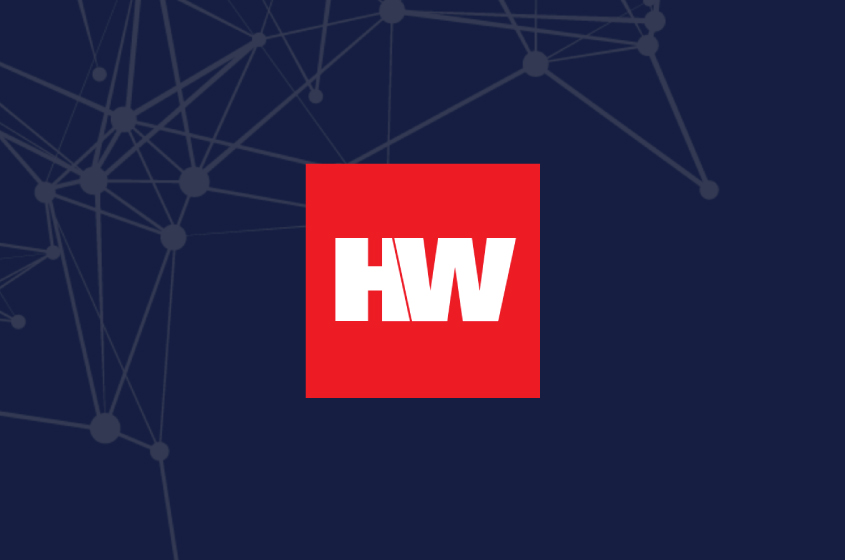 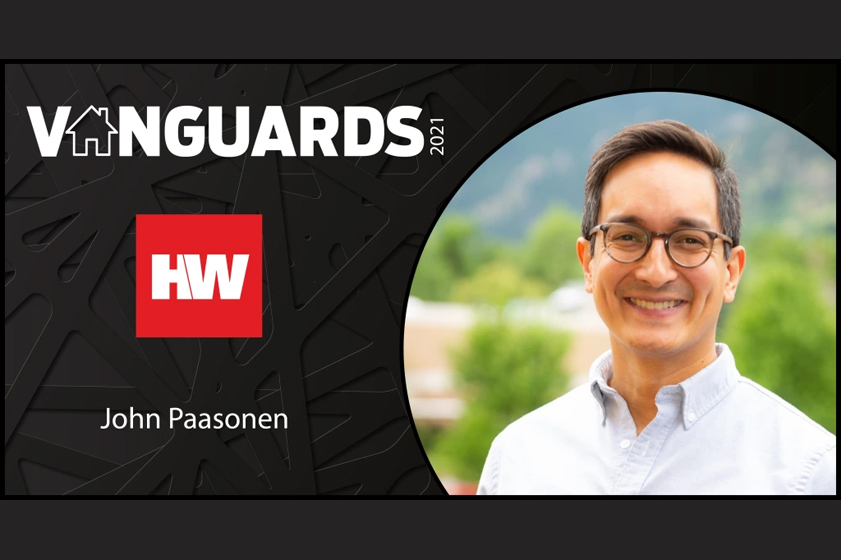 John Paasonen co-founded Maxwell in 2015 to arm small to midsize lenders with the efficiencies and economies of scale they need to compete against the industry’s largest players.

“In the End It Worked”: Anshul Ruparell Has a Better Way to Sell Real Estate 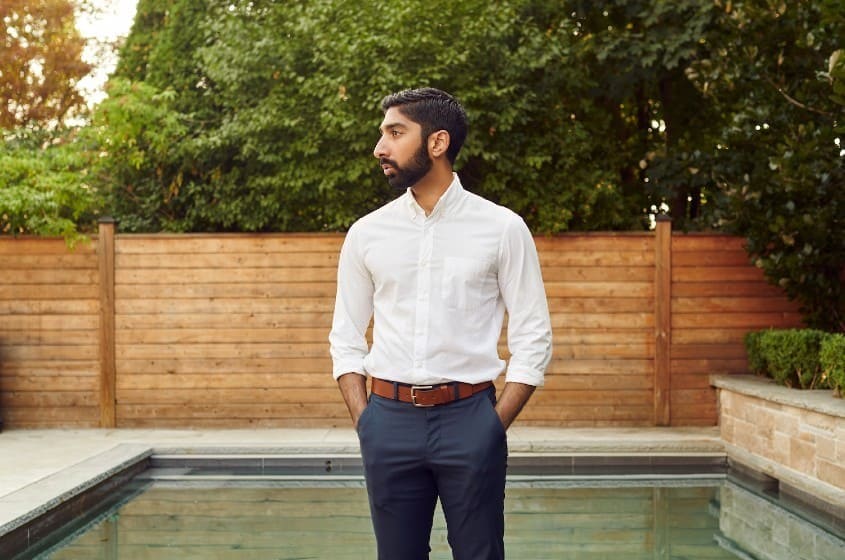 Anshul Ruparell quit the banking business to follow in his dad’s entrepreneurial footsteps. His start-up, Properly, is revolutionizing the art of the real estate transaction—and racking up millions in VC capital.